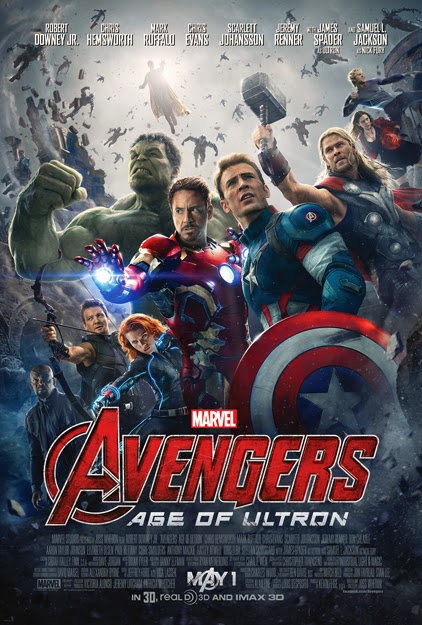 My View:  Avengers: Age Of Ultron   (2015) PG-13   Tony Stark (Robert Downey, Jr.) attempts to re-start a dormant peacekeeping program. Things go bad and, what should have helped mankind, threatens to destroy it. Now the Avengers must stop the evil Ultron from completing his evil plans. While I didn't like this film as much as I liked the first, it's still an excellent addition to the Marvel universe. Unlike the first Avengers film that Robert Downey Jr.'s Ironman dominated, this film does a better job highlighting each superhero, even giving quite a bit of background on Hawkeye (Jeremy Renner). While it's primarily an action film, there are a number of places where you will be laughing out loud, mostly due to the quick and witty dialog. I found that the villain of the movie, Ultron (voiced by James Spader), was a bit bland, but the plot moves along at a good pace, and the action sequences are numerous and well thought-out. I thought that 3-D did add to the experience, so I can recommend that you see it that way. There is a bonus scene at the end of the first series of credits. Unlike the first Avengers film, there is not a bonus scene at the very end of credits.   My Rating: Full Price   Avengers: Age of Ultron Website

Indiefest:  The Mafia Kills Only in Summer  (2014)  Arturo (Alex Bisconti) grows up in 1970s Sicily with an obsession for the Mafia. It seems that everyone whom Arturo meets by chance ends up dead or missing. The only thing that keeps Arturo from thinking about the Mafia is Flora (Ginevra Antona), a girl in his class he loves from afar. I loved this surprisingly funny and touching film. The first half of the film is what makes this movie so much fun to watch. Bisconti is hilarious as the kid who can't catch a break. Unfortunately, the film loses steam when Arturo is an adult. Writer/director Pif Diliberto plays Arturo as an adult, mugging at the camera every chance he gets. I did enjoy the scenes that he has with Cristiana Capotondi, who plays Flora when she is an adult. The film is an interesting mix of fiction with fact, as it uses actual news footage from the time giving us a good background into what was happening in the region. It's a fun film that touches the heart as well as the funny bone   My Rating: Bargain Matinee   The Mafia Kills Only in the Summer Website

Indiefest:  Hyena  (2014) A brutal undercover cop, Michael (Peter Ferdinando) has been targeting London's most violent drug traffickers. Michael and his team are known to take a bribe or two and because of that, he and his team have been threatened with exposure. Now Michael may have to change it up and sell out his allies to stay alive. This is a dark and gritty crime drama that sucks you in right from the start. Peter Ferdinando is brilliant as the cop who tries just about everything to stay alive as his world collapses around him. The film has a unique look, with most of it bathed in a dull blue light. Director / writer Gerard Johnson takes us quickly into this intense, grimy world where you can't trust even your best friend. It's a film that isn't always easy to watch and doesn't quite have the finish that you want, but Ferdinando makes it a film to experience.    My Rating: Bargain Matinee    Hyena website

Forgotten Film:  The Friends of Eddie Coyle  (1973)  R  Eddie (Robert Mitchum) is a two-bit criminal who, in order to get out of long prison sentence, decides to snitch on his friends. This is one of the best performances that Robert Mitchum has ever given. I love how this film slowly drags you into Eddie's world, giving us time to know and sympathize with the main, timeworn character. Mitchum dominates every scene and, by the end of the film, we really feel for Eddie, as we know it isn't going to end well. There isn't a lot of action in this film, but wow, can Mitchum act!    My Rating: Full Price    The Friends of Eddie Coyle Info 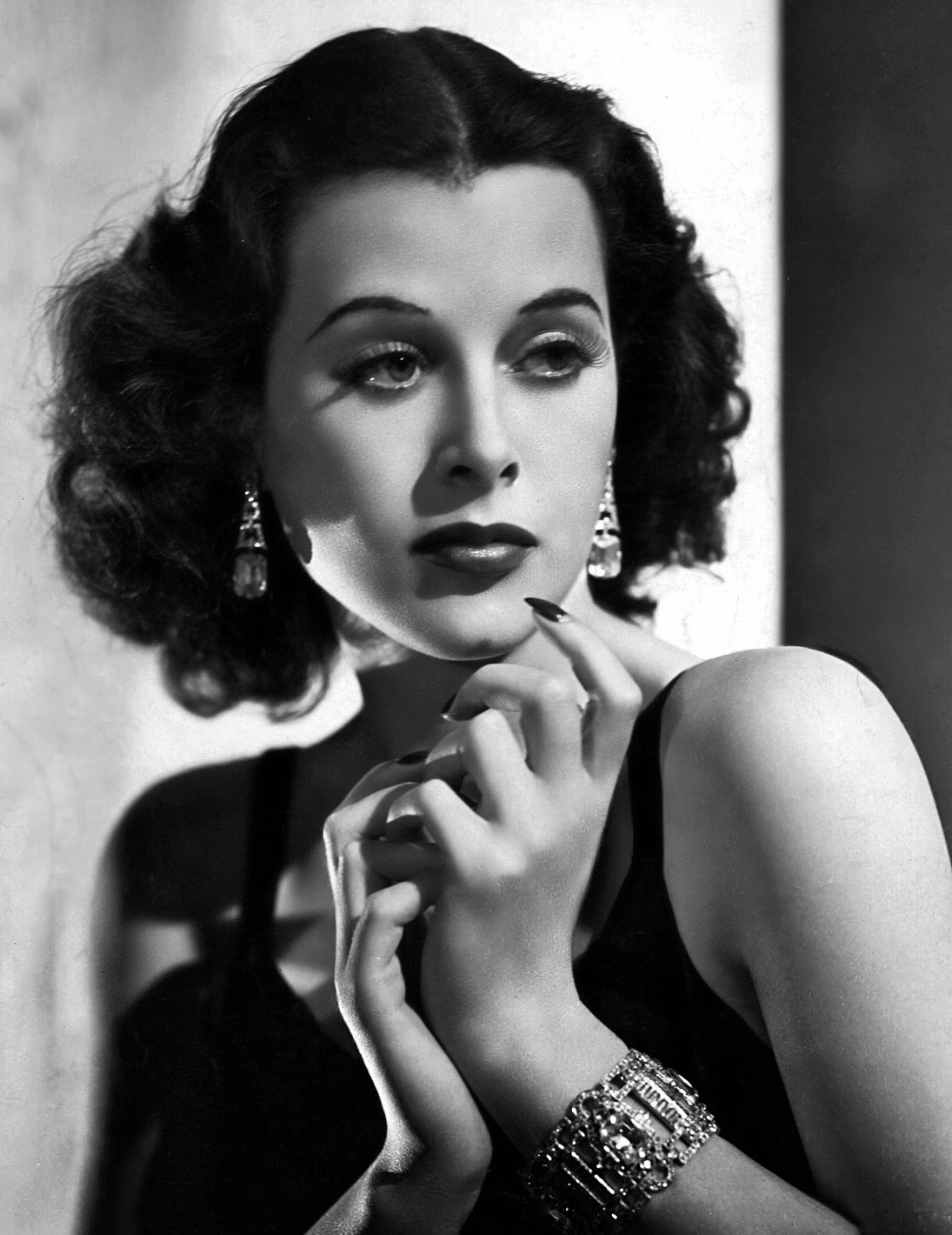